What is Maintained Markup?

Maintained markup or MMU in short, refers to a change brought about to the price of a product where the price is lowered to a new price that is a little above the cost of the product. This is carried out when an ecommerce owner has not been able to sell a product and it has remained unsold for a while. When a product reaches a store for sale, there is a price tag fixed to it which is set beforehand. We call it the initial markup price above cost. MMU is lower than the initial markup; it is based on actual sales and not on planned or ‘hoped-for’ sales.

In retail, a lot of thought and careful planning goes into developing pricing strategies and setting the ideal markup price. While there are no ideal markup benchmarks in place, most businesses go with a 50% markup.

How to calculate Maintained Markup?

Calculating the maintained markup is fairly simple. You have all the information at hand.

The basic formula to calculate the maintained markup is:

As MMU is usually expressed in percentage. Multiply the result obtained with 100 in order to express it as a percentage.

In other words, maintained markup is the actual selling price minus the cost of the product.

Here is an example to understand the calculation a little better. Let’s assume you have an online boutique selling dresses and the price of a dress is $ 100, its cost is $ 40.

Now the retailer decides to change the price to $60. So what would the maintained markup be in this case?

Now that was rather easy to compute, was it not?

Why is maintained markup important to ecommerce retailers?

When it comes to markup pricing, maintained markup is considered to be one of the most important retail pricing strategies.

So what exactly is markup? A markup is the percentage increase or decrease of price. Factors such as cost of goods sold, operating expenses, and expected profits are to be taken into consideration prior to fixing the initial markup.

But the maintained markup is done with the intention of clearing up unsold products. Online sellers need to know the kind of demand that exists for their product in the market and set the price based on the information they’ve gathered.

What are the advantages of maintained markup?

Maintained markup is extremely beneficial to an ecommerce business. Let’s take a quick look at a few of its advantages:

Getting your pricing strategies right is imperative to your online venture as is offering customer service that is truly a class apart. If you’re looking for a customer support tool to connect and engage with your customers across channels - then sign up for DelightChat today! 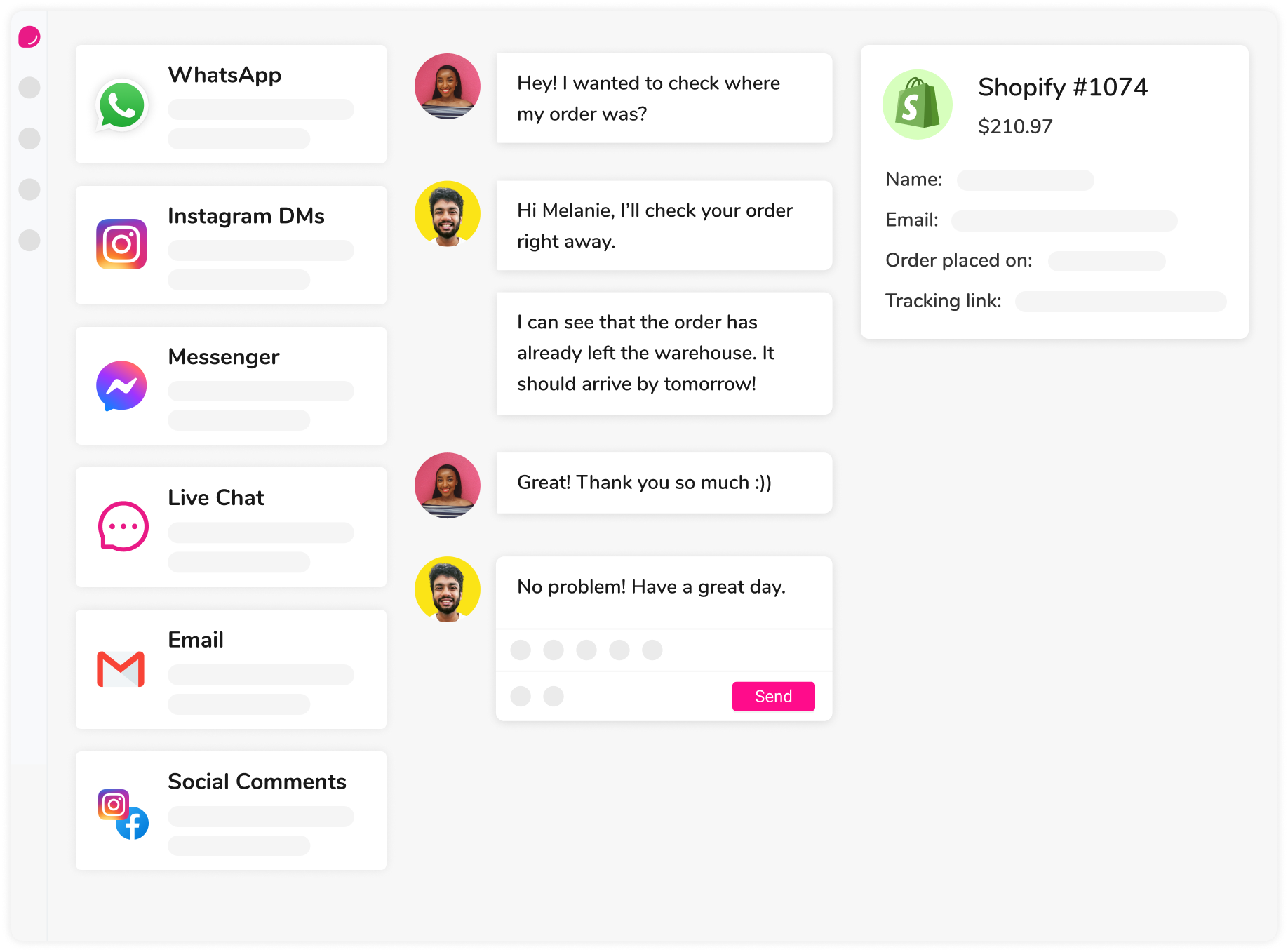 How effective are your online store’s marketing campaigns? Learn how you can keep a tab on ROAS and improve it with some effective measures.
Read more

Customer Lifetime Value (aka CLTV) is a metric that can tell you who your best customers are and why you should put an extra effort into retaining them. CLTV is defined as the revenue value you earn from a customer as long as they are your customer.
Read more

TAM is what defines the success of your ecommerce business. Know the 3 surefire approaches to calculate your Total Addressable Market.
Read more